More sketchbookstuff from the 80's 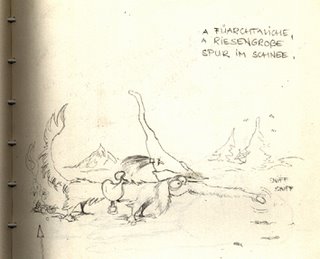 This must have been around 85 or somewhere. I had developed the habit to listen a lot to German Chansons, what we call Liedermacher over here, probably because they were telling little 3 act stories in their songs, sometimes silly sometimes full of pathos. I was using their lyrics as a source of inspiration, I was kinda listening for cues, illustrating their songs or people from them.I was, without thinking, doing little character design studies. This again "just happend", I never thought about it as a concept, I was just desparatly looking for things to draw, and I always preferred stuff from my imagination rather than drawing existing people , mimicing styles or doing landscapes. I never was or will be a great draftsman. Anyway, this habit led, and you will witness that, as we go on, ( yes, there will be more of this old stuff, since I have nothing else to blog, being under disclosure from various projects for more than a year, now )...it finally led to Alfred Kwak, a character that I first met on a record as well, he will sneak his way into the sketchbooks bit by bit.
Enough talk, enjoy, H 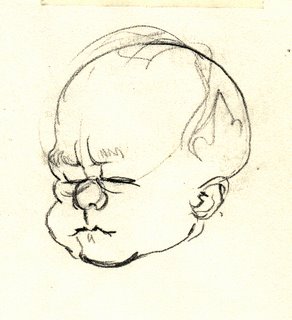 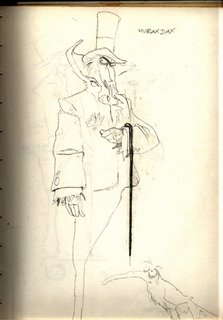 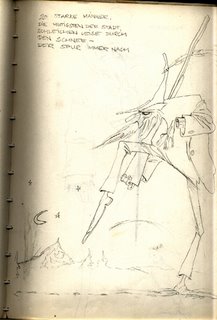 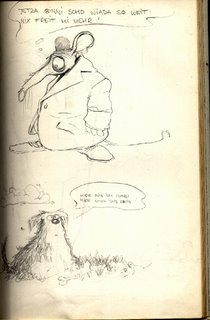 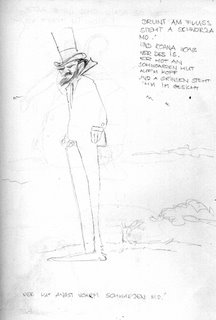 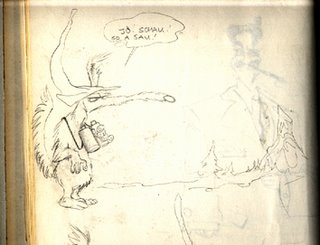 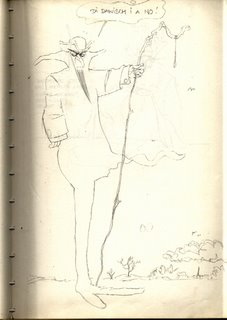 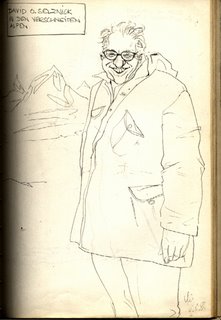 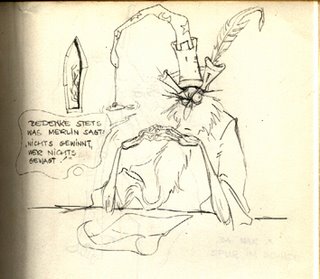 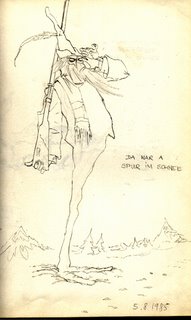 damn these are great!

Harald,
Thanks for visiting my Blog! I've admired your work for a long time. Your comment was very encouraging.

A trip back in time! I remember every single one of those. Great to see these again, Harald.