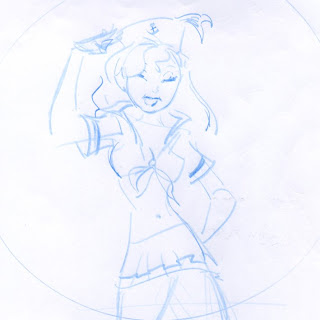 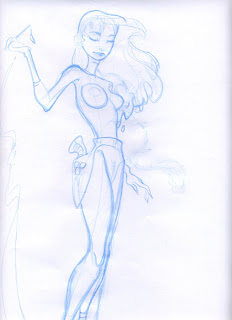 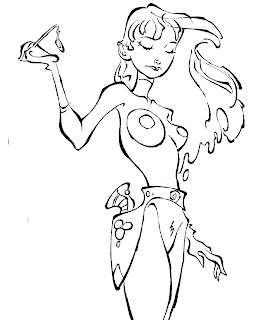 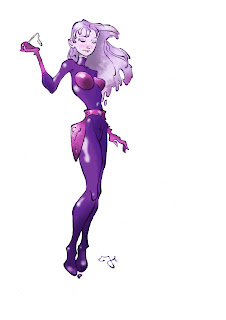 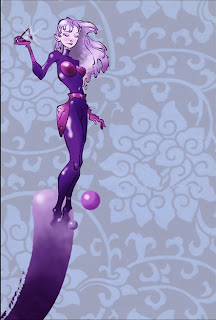 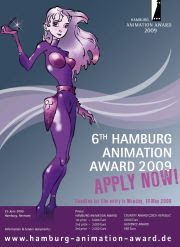 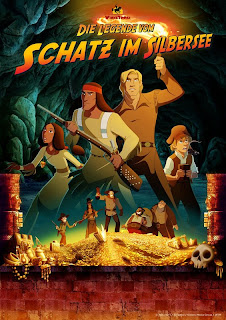 A couple of weeks ago this little german feature finally made it very briefly into the theaters. Back in 2002 (!) I made some PreVis for it.
It's of course ll based on the Winnetou-movies of the sixties.
Enjoy. 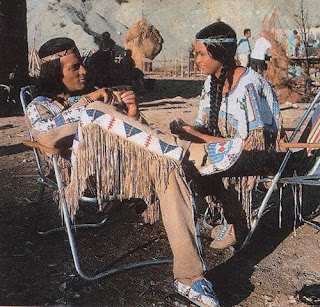 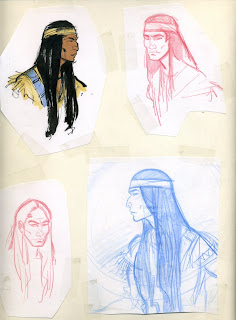 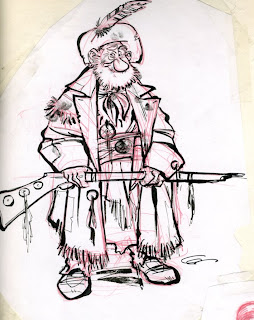 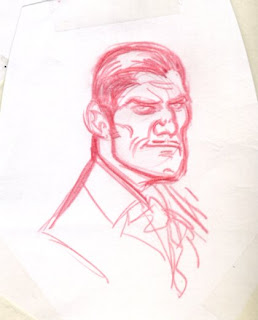 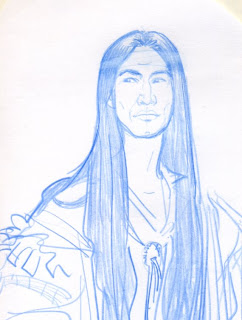 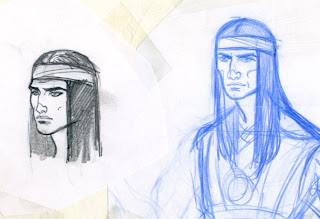 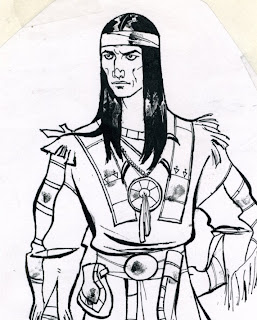 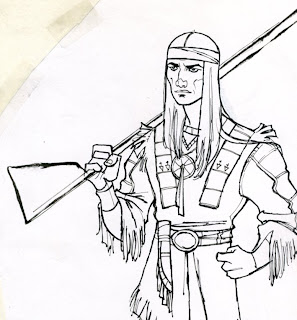 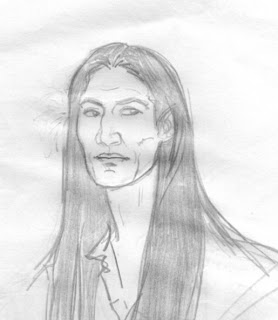 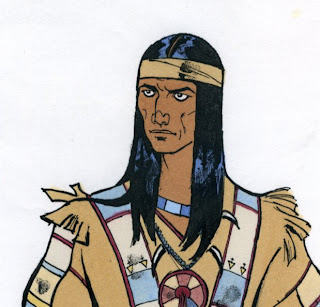 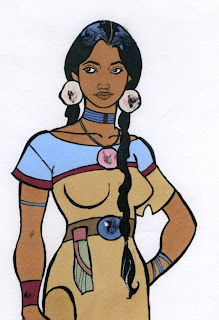 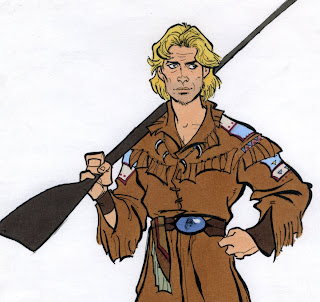 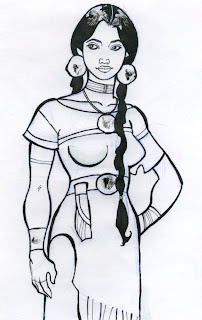 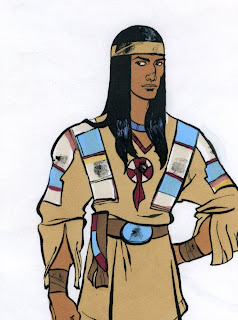 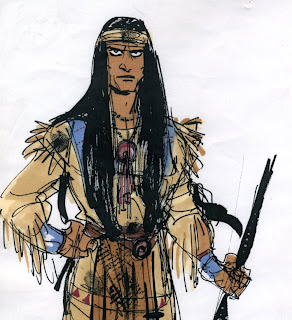 If I'll take one thing home from Annecy this year, it'll be the Pixar-presentation. Two things I learned from them: Peter Sohn gave an insight on "Partly Cloudy" and even in doing that, those guys find an emotional door, into what ever they want to tell you.
Peter talked and even had drawn some sketches of his mother, very similar to a storypitch in itself, who couldn't understand english and so favoured animation, which is -or should be- selfexplanatory. Wether you find that cheesy or melodramatic, that's not the point, what it teaches the storyteller ist : its peoples emotions, that are interesting.Everybody listenend to what he had to say.
And 2nd: Bob Petersen did a little talk on UP and layed out some basic story-rules, which of course , one has heard many times before, but which importance can't be stressed enough. Being a lazy bastard I give you a copy n'paste from Johannes Wolters' blog ( adress in the previous post ) 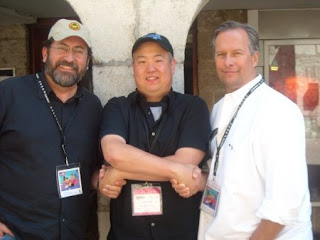 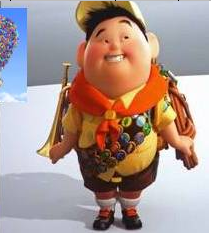 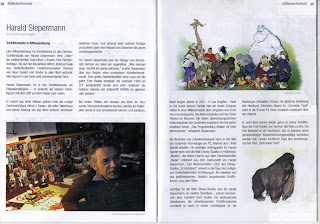