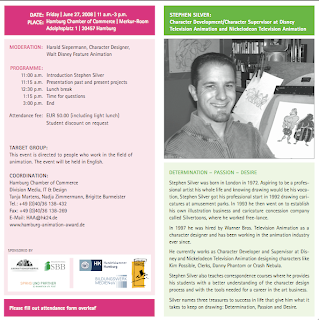 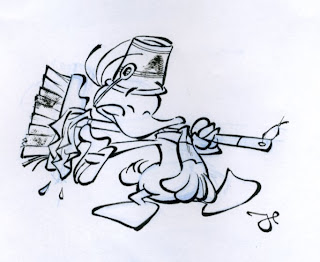 There's always time for that 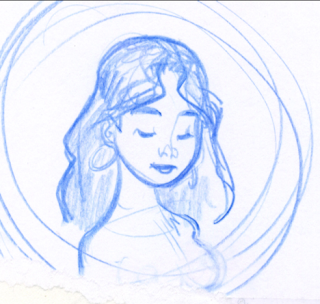 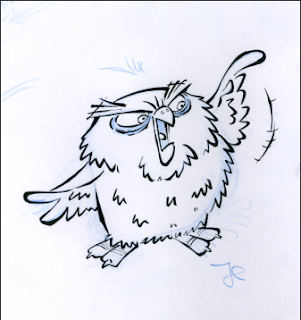 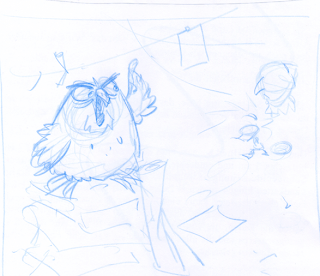 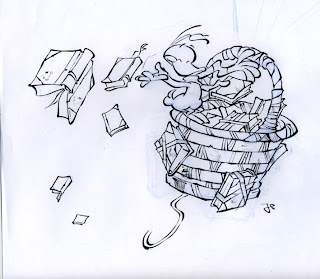 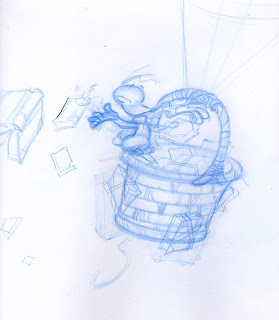 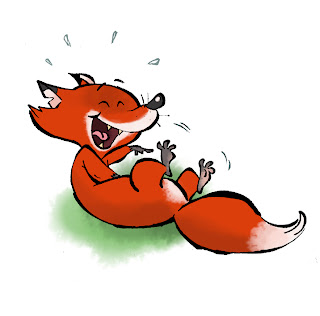 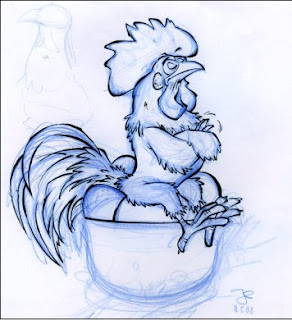 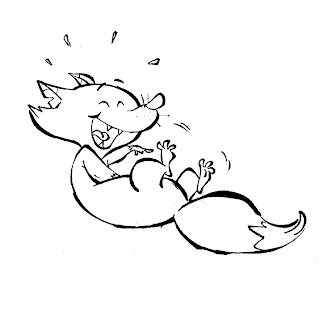 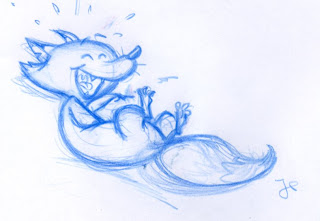 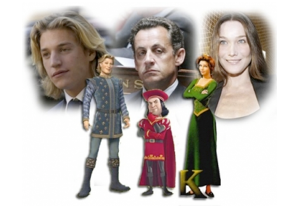 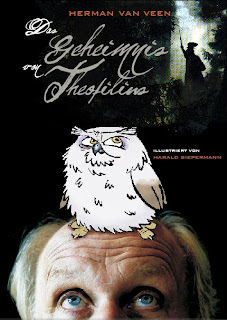 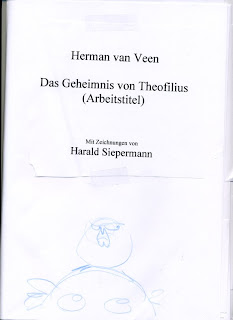 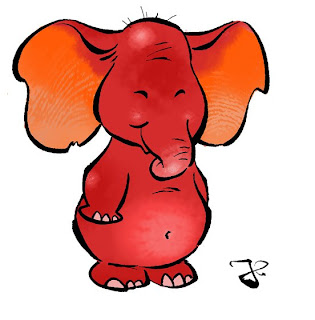 I just did this little guy for the Hugo-Tempelman-Foundation in South-Africa.He's supposed to communicate HIV-Issues to kids.Serious matter, I'd like to enlarge on that in detail at a later point. Anyway, here he is, below is the original ballpen-sketch I did during our last meeting.Hope you like... 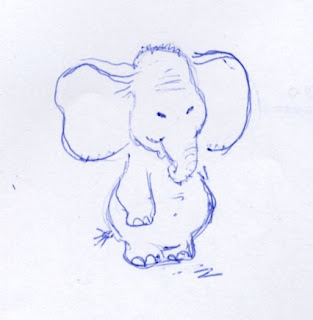 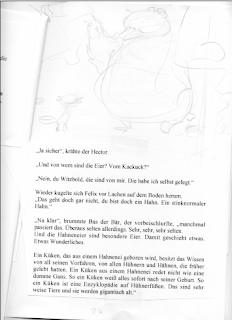 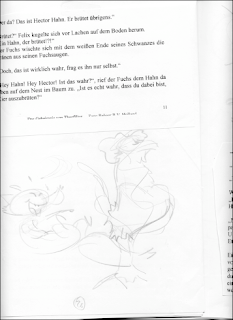 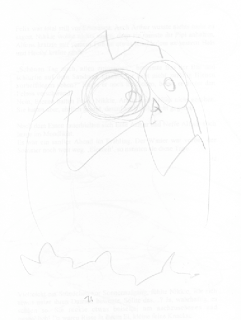 This is the moment, where I cut the script in little bits and pieces add the doodles for the illustrations and put it back together again, until the rhythm and a balance fit. Can't do it digitally, need paper, a pair of scissors and scotch-tape.
So far it looks good...
30 illustrations to go.
Gepostet von HaraldSiepermann unter 5:49 PM 4 comments:

I'm on Facebook now and look what I found : 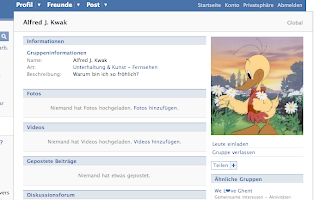 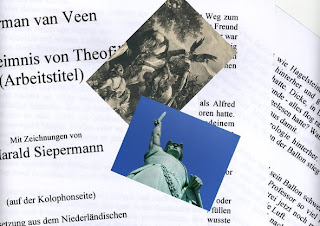 What better day to start a new project than the 1rst of May!
The year 2009 will see the 2000th Anniversary of the battle in the Teutoburger Forest, you remember, thats when the Germans kicked the Romans back over the alps.
The German leader Arminius, who actually was educated in Rome since he was a son of a chief and thas was fashionable in those days and probably adequate to sending your son to Harvard, has been an idealised icon of countless nationalists movements ever since. Time to change that. The city of Detmold, where Arminius' statue is standing has approached Herman van Veen to come up with ideas for a couple of events and projects to celebrate the anniversary and redefine the character of Arminius. 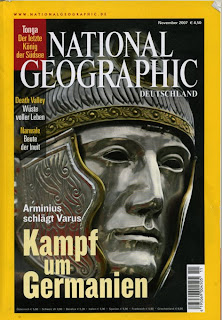 One of those projects is a book about an all-knowing, wise owl named Theofilius.The book is meant to raise children's awareness and interest in the character, in the history and the city of Detmold. Up to now it is just an 18-page scripts but over the coming weeks it will be my part to illustrate the story , turn the whole thing into a book and ruin the whole thing. And guess what, I would like you to be my guests. Its my intention to update the daily progress of the project, and if you like, you will be able to watch the whole thing grow and take shape. Interested ?
I knew you would.Here we go .... 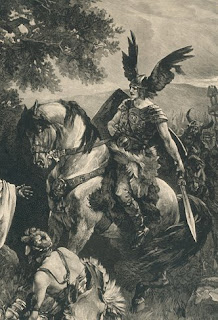 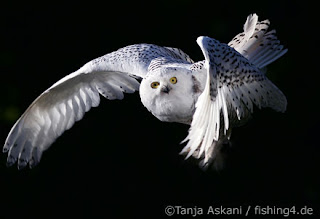 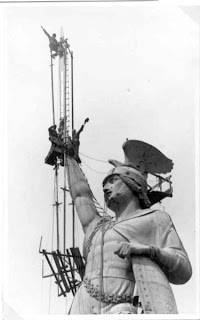 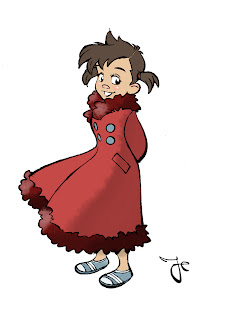 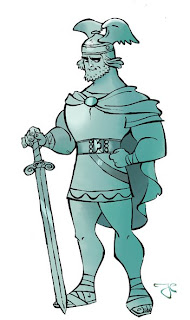 You might have seen these drawings on this blog here before, they were meant to sell the project and raise some interest, interestingly enoug, they will not appear in the book.This guy though will: 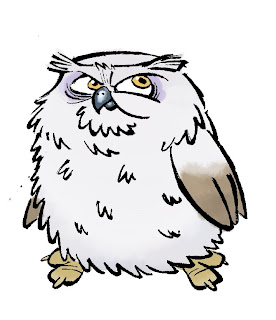